On February 13, a grand ceremony themed with Better Travel, Better Life was held in Santo Domingo, the capital city of Dominica, to mark the official handover of 141 units Zhongtong 12-meter buses to the local bus operator. The arrival of these buses is set to usher in a brand new era of public transport in Dominica. 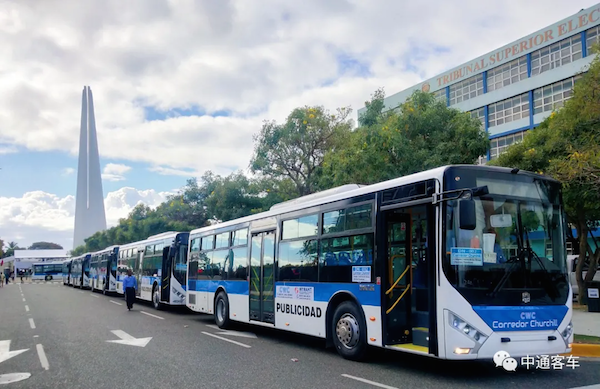 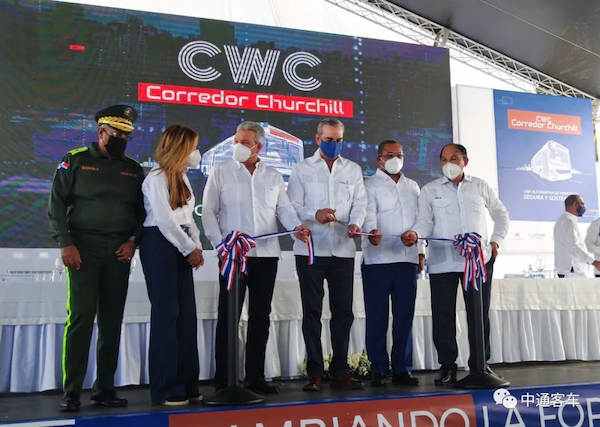 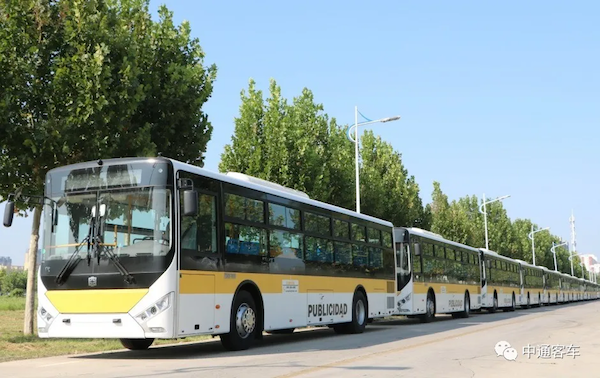 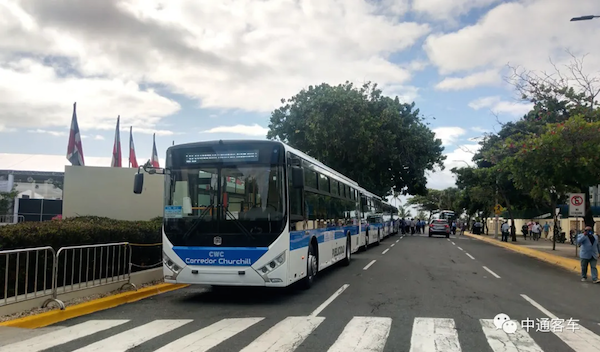 To meet the operation needs, Zhongtong bus has a three-step access and a wheel-chair elevator. It has six seats for senior citizens and those physically challenged. Its airbag supported seat and three-point safety belt provide a safer and more comfortable working environment for bus drivers.

Located in the tropical area, Dominica is humid and warm all the year round. Considering the weather condition there, Zhongtong bus working in Dominica has a body structure that is highly resistant to corrosion. In addition, it is equipped with an autonomous transmission gearbox, autonomous fire extinguishing system in the engine cabin, safety monitoring system with eight cameras. Thus, it achieves higher agility, higher reliability and higher safety standards.
Luis Abinader, the president of Dominica, attended the ceremony and delivered a keynote speech, extending his congratulations for the operation of Zhongtong buses in Dominica. Later, he received a gift of Zhongtong model bus and boarded a Zhongtong bus, enjoying a smooth and comfortable ride. 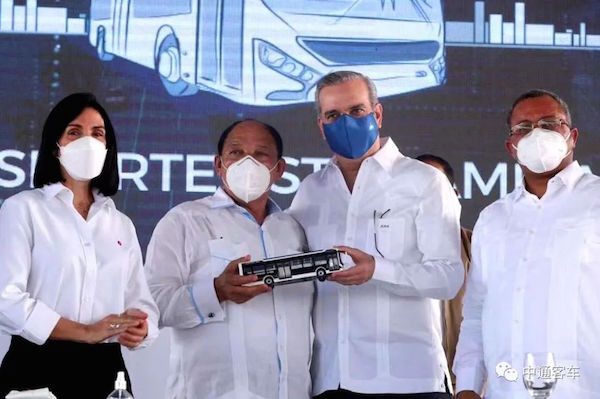 In recent years, Zhongtong has been gaining a fast growing popularity in Dominica thanks to its high-quality bus products and well-connected after-sales service network. In 2020, 30 units Zhongtong buses were put into operation on the prosperous Nunez-de Cáceres Avenue in Santo Domingo, which im 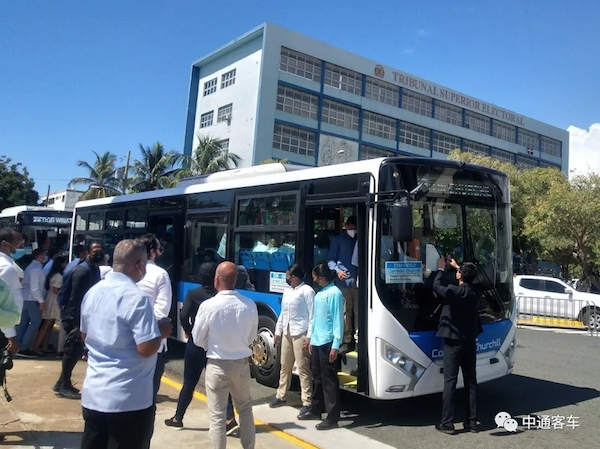